Home  » Study Says No-Hire Is Better Than A Bad-Hire 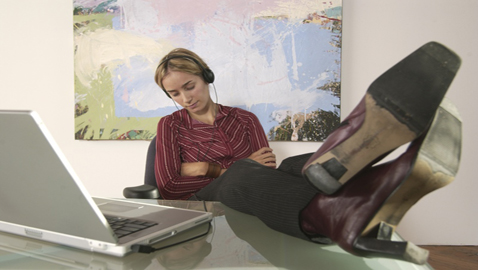 A recent survey has revealed that in the past year almost three-fourths of all businesses have been negatively impacted owing to bad hires. A quarter of who have said that a bad hire cost them as much as, or even more than $50,000. This brings a three-pronged equation into hiring, one, that finding the right person for a vacancy is not very easy, two, the expense of picking erroneously can be high and finally if you have made a bad hire, what to do next?

Why do the bad hires cost the company’s dear and how do the costs add up?

While, hiring them expenses like travel, food and accommodation, plus orientation and training expenses once they are hired and later on if they are fired than termination costs add to a neat little pile. Furthermore if they decide to take legal recourse to what they will term ‘wrongful dismissal,’ it can increase the tab even higher.

Once you are done and dusted with the bad hire, then the whole process has to be undergone again, costing the firm a lot in terms of time, effort and money.

Then there are costs on which you cannot put a price tag. Lower employee morale, loss of clients and customers who shift allegiance owing to unexpected service and reduced sales are intangible effects that a bad hire will entail.

By the time the company realizes they have made the wrong choice, it is usually too late, but initial pointers could help them get rid of the fellow before seeking his exit becomes a cumbersome process.

Bad hires normally fail to produce the desired quality of work. They are tardy and irregular and show a distinct unwillingness to working with a team. If regular customers complain about the employee than the management should see in them warning signals and initiate proceedings to, as unobtrusively as possible, give the employee marching orders.

Most companies have a human resource department, then why can’t they weed out the good from the bad; rather end up throwing the wheat out and keeping the chaff. The prime reason is that hiring managers don’t really differentiate between job description and job criteria. They have to have precise knowledge of what the job requires and then judge the applicant on that basis.

Secondly, everyplace has a work culture of its own. Some have a collegial atmosphere, where everyone is known on a first-name basis, whereas others are more professional in their approach – see if the applicant, who otherwise has all the qualifications, does not clash with the firm’s work ethos and will he fit in.

Many employers told the study, that they chose the worker on gut feeling or that at that moment the guy’s demenour was so appealing that there was no reason to believe that it would be otherwise.

Another reason that the study found was that employers were in a hurry to fill a position and in their haste an element of carelessness crept in.

Employers need to understand that its workforce is its biggest strength and asset – this is as true for workplaces that employ a handful of people as it is for corporate giants with thousands working for them. Building a team without proper care and inadequate scrutiny measures can ease short term problems and can at best is a stop-gap arrangement.

To avoid regret later it is worth having a proper hiring system and to execute it without compromise, even if it means that your vacancies remain unfilled for a long time – remember it is better not to hire than to hire a worthless guy. 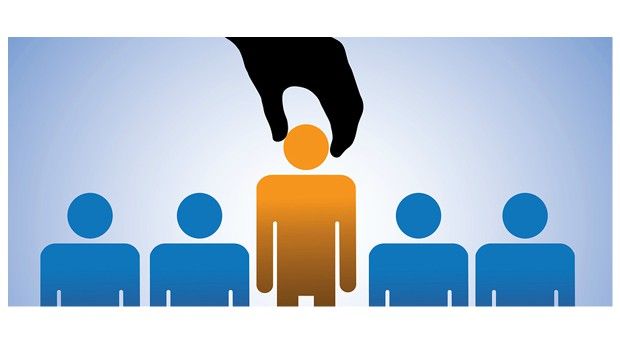 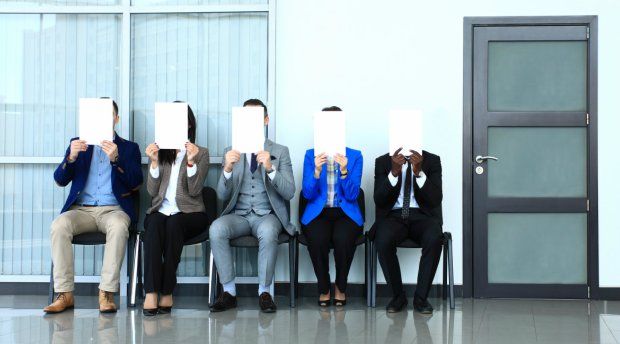 Adjectives to Look for in Quality Candidates