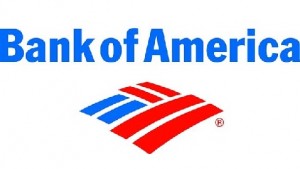 For those between jobs, seeking out their next career, money can be tight. How frustrating, then, when one has little funds in his account, to accidentally overdraw his account. A few years ago it was worse than ever; you could overdraw your account by a few cents and be charged $35 in fines. If you then bought another pack of gum, another $35 was added, and, not having checked your balance, you could be charged hundreds of dollars in fines.

Bank of America is perhaps changing their practice on overdrafts. They are considering making it impossible to overdraw balances from teller machines or with automatic bill payments. The new options would make BofA customers more secure that they might not be accidentally debited unbeknownst to them.

A few years ago, a suit brought on by lower-income customers attacked such bank practices as preying on the poor, and Bank of America paid $410 million and JPMorgan Chase paid $110 million to settle the litigation.

Banks have since given more options in how you can protect yourself from their exorbitant fees. It is in the interest of all those dealing with banks, but especially job seekers, to know the policies and to avoid such fees as they can hardly afford.

Two Houston Car Dealers Finding Success
Let’s Get Social
Feel like getting in touch or staying up to date with our latest news and updates?
Related Posts
Latest In Work Relationships