CareerBuilder and Economic Modeling Specialists Intl. (EMSI), teamed up to determine what the top jobs of 2014 will be based on past growth, projected growth, and what they pay. The requirements were that the jobs had to grow by at least seven percent from 2010 to 2013, show projections for growth in 2014, and pay at least $22 per hour.

The CEO of CareerBuilder, Matt Ferguson, said that the majority of the jobs on the list have one thing in common: a shortage of talent. 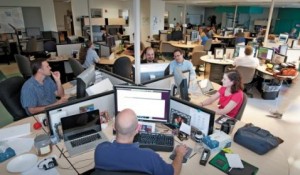 The list begins with software developers for applications and systems software. These workers are responsible for building computer programs. There were over 1 million employed in 2013 with 11 percent job growth from 2010 to 2013. Software developers earn an average of just over $45 per hour. 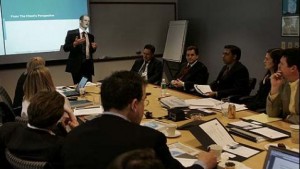 Number two on the list are market research analysts and marketing specialists. These employees study conditions of the market in various regions of the country. With more than 435,000 employed in 2013, the industry saw a three-year growth period of 14 percent and an average hourly wage of $29.10. 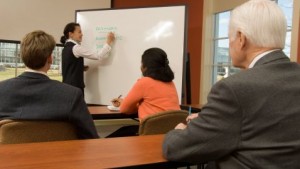 Development and training specialists hit the list at number three and they are responsible for creating and teaching development programs. In 2013, there were just under 232,000 people employed in this industry with an average hourly wage of $27. The three-year growth rate was 8 percent. 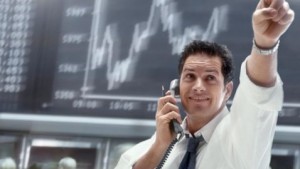 At number four on the list are financial analysts, who are responsible for analyzing and monitoring stocks, bonds, and other financial assets for clients. They earn an average hourly wage of $37 and saw job growth of seven percent from 2010 to 2013. There were 247,159 financial analysts employed in 2013. 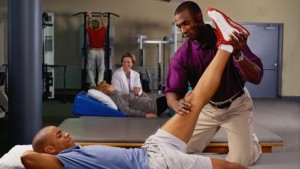 Physical therapists come in at number five with average earnings of just under $38 per hour. This industry saw growth at seven percent over the past three years. In 2013, there were 207,000 physical therapists employed. 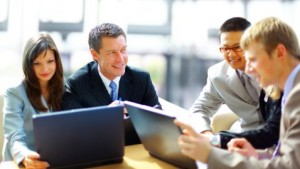 Web developers fall onto the list at number six with an average wage of $27. With just under 137,000 employed in the industry, the growth rate from 2010 to 2013 hit 11 percent. Web developers are responsible for constructing websites and helping companies build their brands. 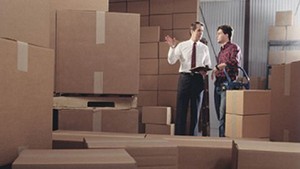 With three-year job growth of 10 percent, logisticians fall onto the list at number seven. In 2013, there were just under 128,000 employed with an average hourly wage of $35. Logisticians are responsible for analyzing supply chain organizations. 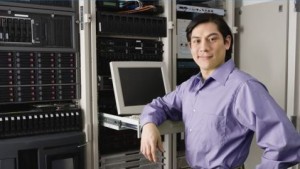 At number eight are database administrators. These positions make an average hourly wage of $37.39 and had 119,676 employed in 2013. The three-year growth rate from 2010 to 2013 came in at 10 percent. Database administrators are responsible for storing customer information using software. They also organize and analyze the data when necessary. 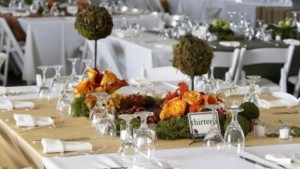 The number nine job on the list belongs to event planners, who made close to $23 per hour in 2013. There were over 87,000 employed in 2013 and the three-year growth rate hit 14 percent. Event planner coordinate all types of events from weddings, to business meetings, to concerts, and other types of parties. 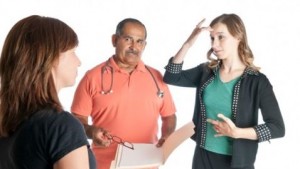 The 10th and final position of the list is that of interpreters, who made an average hourly wage of $22.39 in 2013. There were just under 70,000 employed in 2013 and the growth rate for three years hit 14 percent. Interpreters are responsible for converting information between languages.

CVS to Penalize for Not Disclosing Weight Metrics
Let’s Get Social
Feel like getting in touch or staying up to date with our latest news and updates?
Related Posts
Latest In Work Relationships