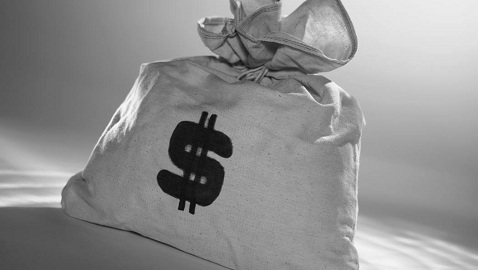 The U.S. Department of Labor (DOL) has fined New York-based DeIorio Foods, Inc., which specializes in bread products, a total of $54,900 for reported violations discovered at one of its manufacturing plants. An investigation, held by the DOL’s Occupational Safety and Health Administration (OSHA) back in May, led to the proposal of penalties after the OSHA claimed that it had found 14 serious violations with the potential of causing harm to DeIorio employees.

According to the OSHA, inspectors noted unsafe conditions at the company’s facility in Utica, NY, such as slippery floors in working areas and blocked exits leaving workers with no way to safely leave a storage area. Likewise, workers who came into contact with corrosive materials allegedly had no access to places to thoroughly wash harsh substances from their eyes or skin. Violations recorded also included mechanisms for lockout-tagout purposes – safety procedures to help conserve the maintenance of a facility’s more perilous machinery – that were being utilized for individual use in the men’s locker room.

Chris Adams, who is the area director for the OSHA in Syracuse, noted in a DOL press release that “in one instance, the floor was coated with oil near a hot press, and in another, the exit route from a storage area was obstructed by a pallet of food and a trash can.” Adams went on to state that, if the company refused to resolve the violations, workers could be exposed to such hazards as falling, chemical burns, injuries resulting from machinery or an inability to reach an exit quickly enough should an emergency arise.

Each of the 14 violations marked by the OSHA is what’s known as a “serious violation.” These types of violations occur when the possibility of death or severe physical injury, from a hazardous condition of which an employer was or should have been aware, is much more significant than lesser violations – called, quite simply, “other-than-serious violations.” Other violations that may play a part in an OSHA inspection are willful violations – when an employer is not in compliance with a legal stipulation or doesn’t take employee safety seriously – and repeated violations, which takes only a second citation in a five-year period, even if the violation is merely similar to one previously recorded.

The OSHA New York regional administrator, Robert Kulick, said that a “prevention program” for physical ailments or injuries is an efficient way for employers and employees alike to work with one another in the location and removal of harmful circumstances in the workplace before injuries can even occur.

The OSHA was implemented to enforce the Occupational Safety and Health Act of 1970, which holds employers and businesses accountable for the safety of their workers and workplaces free of harmful or hazardous conditions. The Administration also sets safety standards, provides training and offers such benefits as educating and assisting employers or workers with regard to workplace safety. Enforcement of the Act, of course, includes the assessment of civil penalties for violations.