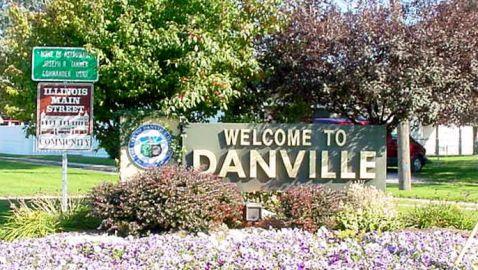 School board members for the Danville School District will gather together on Wednesday and vote on the decision as to whether or not they should increase the amount of pay that a substitute teacher will receive. Through a proposal, it is possible that the pay rate for a substitute would increase from $85 a day to $90 a day instead. Substitutes who were once district teachers but have since retired would also be expected to receive a special day rate of $115 per day.

Most importantly, substitutes working on a long-term basis would receive the same type of payment that teacher would receive during his or her first year teaching. The school board has decided to meet together at 6:30 PM in the Jackson Building, which is located at 516 N. Jackson Street.

The Superintendent for the school district, Mark Denman, has said, “There are days when we run out of subs, we’re recommending this modest increase to allow us to better compete for the sub pool.” The human resources director, Kathy Houpt, set the proposal for the pay changes as a way to help increase the number of active substitutes within the school district. Houpt says that even though the attendance of teachers is excellent, there are plenty of different times and scenarios in which substitute teachers are needed.

Houpt says that when these situations do occur, she has been having a hard time finding qualified individuals to take on such positions. Houpt wrote, “When we are forced to leave a position unfilled, this causes disruption to our buildings to cover classes, as well as causing a disruption to our students’ education.”

Houpt also feels that it is important to offer a higher pay rate to the retired district teachers so that they have more of a reason to come back and work as a substitute. She believes that having these individuals come out and substitute would work in the favor of the school district because they already know about the curriculum and the programs that go on within the school. In order for an individual to be a substitute teacher, they must have earned a bachelor’s degree.