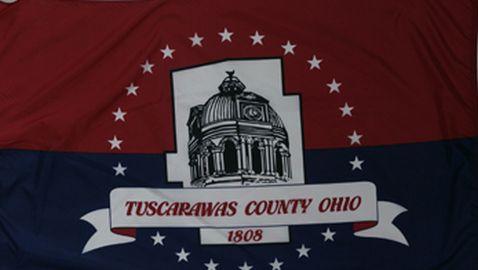 The Sheriff for Tuscarawas County, Walt Wilson, has recently reached a settlement alongside of the county commissioners. There are a total of 11 employees, some former and some currently still working for the sheriff’s office, who are part of the settlement agreement. The 11 employees chose to sue the office because of a Fair Labor Standards Act violation, which took place nearly a year ago, according to the Times Reporter.

Both the sheriff and the commissioners believe that they have done absolutely nothing wrong, but they chose to settle the lawsuit as a way of avoiding a lengthy ongoing process with the court. With the settlement, a total of $65,370 will be paid to the different employees who were part of the lawsuit. This money is supposed to cover the cost of damages, lost wages, and retirement as well. The county will also be expected to pay at least $8,000, which will cover the cost of the legal fees.

There were several names listed in the lawsuit, which includes Joshua Anderson, Timothy Engstrom, Jeff Miller, Vonda Hamilton, and several others. Miller is one of the employees who questioned the practices of the office. Miller said, “How is it ‘paid lunch’ when I’m on call? I never had a half-hour uninterrupted lunch.” He also said, “For the past five years, I’ve eaten in front of inmates. When there are only three people working the floor, you kind of have to.” Miller is pleased with the settlement. He said, “I’m glad justice was served and the truth came out.”

On the other hand, the sheriff believes that there was no violation involved, especially since all officers receive a pay for their 30-minute lunch period. The sheriff said that he only chose to settle the lawsuit because his attorney believed it would be in his best interest, especially if he wanted to avoid having to pay even more fines in the near future. In order to avoid the lengthy litigation, the sheriff chose the option of a settlement instead, which is what these 11 employees will now receive.