Home  » System Contract Could Be Ending 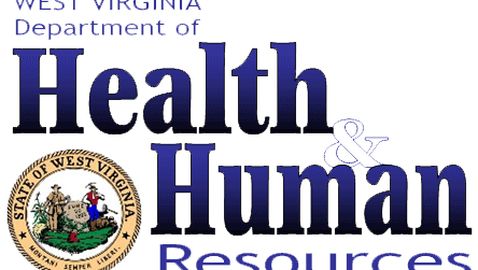 The lengthy drama over a contract that is worth around $350 million may soon be coming to an end within the Department of Health and Human Resources. The contract, which was in effect for a decade, may finally come to a close. The Department of Health and Human Resources recently opened up the bidding for a computer system that helps with the process of pushing claims through the Medicaid program for the state, according to The Charleston Daily Mail.

The Medicaid program currently provides insurance for a total of around 420,000 individuals in the West Virginia area. The bid has been an ongoing and lengthy process, which has taken over a year to take place, and has even caused the senior staff at the Department of Health and Human Resources to split. The department may end up paying a portion of the autonomy due to mistakes that it made.

The system is referred to as the Medicaid Management Information System, and is often referred to as MMIS for short. This system handles a total of 18 million Medicaid claims throughout each and every year. The state of West Virginia currently needs to purchase an entirely new system, and they will need to find a company who will be able to handle the system for the next ten years, a complete decade.

The Molina Medicaid Solutions currently holds the contract, offering the lowest bid with a proposal of around $249 million for the project. In the meantime, the Xerox Company in Atlanta says that they would be willing to take on the system work for a decade long, but they would expect a total of $311 million. HP Enterprise, which is located in Texas, said they would be able to get the job done for a total of $317 million.

The Molina Medicaid Solutions currently has the advantage because the company immediately gets a total of 30 points out of the 100 points since they are offering the lowest bid out of all of the other companies that have bid on the project. Companies that are close to the low bid may also have an advantage, as they get some percentage points added on depending how close their bid is to the lowest bid.

The other 70 points out of 100 are determined for each company based on all sorts of technical purposes, and at this point, they are not publicly available. The general idea of this contract has been in the headlines for nearly an entire year. There have already been two separate rebids on the contract over this timeframe.