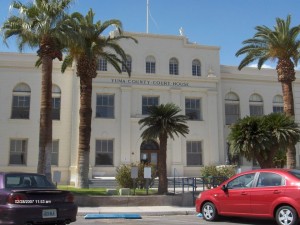 The jobless rate in Yuma County dropped for the month of December compared to November, but it is still a little bit higher than the same period in 2012, according to The Yuma Sun.

The jobless rate for December came in at 27.1 percent, per the data from the state’s Department of Administration released on Thursday. In November, the rate was 28.3 percent and in December of 2012, the rate was 26.7 percent.

In December, there were 24,116 unemployed people in the county. This is a decrease from the 25,080 from November. There were 64,910 total people employed for December, a slight uptick from 63,692 in November for the county.

Industries that saw job losses in the month of December include state government, local government, trade, manufacturing and hospitality. There was a minor increase in federal jobs within the county.

According to Patrick Goetz, companies are posting job ads. Goetz is the business services officer for the Yuma Private Industry Council. He noted that in November, there were 168 job orders posted by the YPIC. The number is double what the YPIC posted in November of 2012. The agency posted 159 job orders in the month of December.

The seasonally adjusted jobless rate for the state dropped to 7.6 percent, which is the lowest it has been since November of 2008. It is still well above the historic low of 3.5 percent set in July of 2007.

The Department of Administration said that some 35,000 Arizonans exited the workforce in 2013. Aruna Murthy is the director of economic analysis for the agency. Murthy said that many workers either retired or became disabled. Murthy also said that others left the state or stopped looking for work. Murthy estimated that the workforce across the state in December was smaller by some 140,000 people compared to just five years ago.

“There are jobs,” she said. Murthy noted that companies increased their payrolls by 6,900 in December. Murthy said that this only equates to a year-over-year growth of two percent. Murthy described this data as ‘anemic.’

In December, retailers were able to add 3,800 jobs. Despite the holiday shopping season, this number was very impressive because it was 8,200 people higher than the same time the previous year.

Murthy said that those numbers are “a good sign” because people are opening their wallets a little more, “which we haven’t seen for the past few years.”

The population in the state continues to increase at an estimated rate of 1.6 percent per year. This could be attributed to birth or to retirees moving to the state from colder climates who are not entering the workforce upon arrival. 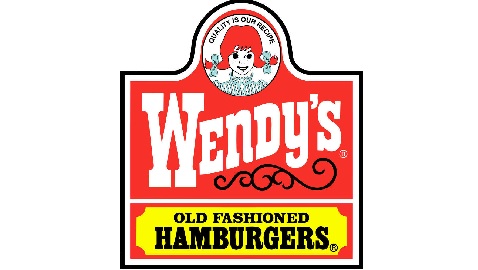 Fast Food Strikes Increasing
Let’s Get Social
Feel like getting in touch or staying up to date with our latest news and updates?
Related Posts
Latest In Work Relationships