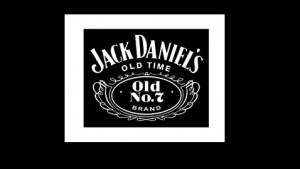 If you’re a job seeker in Tennessee, you could bag the dream job that the likes of Cheer’s Norm might like — not working as a beer taster, but working for the world’s largest distiller of liquor, nevertheless. The Brown-Forman Corp, which makes the world’s most popular liquor, Jack Daniel’s, has seen it’s sales boost 9 percent this last fiscal year. They can barely keep up with the demand, and so they are investing $100 million to make a new distiller. That means over the next five years there will be 90 additional full-time jobs added, as Brown Forman said.

“This is the first time since Prohibition that we are going to be constructing a distillery from grassroots,” said Master Distiller Jeff Arnett to Reuters. The new facility is projected to increase production by 15-20 parent.

Their factory at Lynchburg is the oldest registered distiller in the U.S., suffering setbacks necessarily during the prohibition between 1920 and 1933, but doing wonderfully otherwise since then, becoming one of the best-selling spirits of all time. The secret, they say, comes from using spring water from a cave with a unique flavor deriving from the water dripping through ten feet of charcoal.

Joining this 140-year-old American tradition could be a job-come-true for job seekers. Check it out!