Home  » What is the Welfare Situation in the United States? 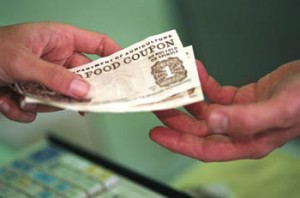 First, we should define welfare. Welfare is defined as the public or private aid for groups that are disadvantaged. This can include food stamps, health care using Medicaid, Welfare payments, and federal and state housing programs.

The demographics for welfare are as follows:

According to the data, you can still make $1,000 per month and be on welfare. In the country, there are 39 states where welfare pays more than an $8 per hour job.

What is the Welfare Situation in the United States? by Andrew Ostler
Tags: employment, jobs, loss of jobs, New Jobs, unemployment, welfare
Tweet Like Plus Pin It Share

Ford Is Hiring
Let’s Get Social
Feel like getting in touch or staying up to date with our latest news and updates?
Related Posts
Latest In Work Relationships