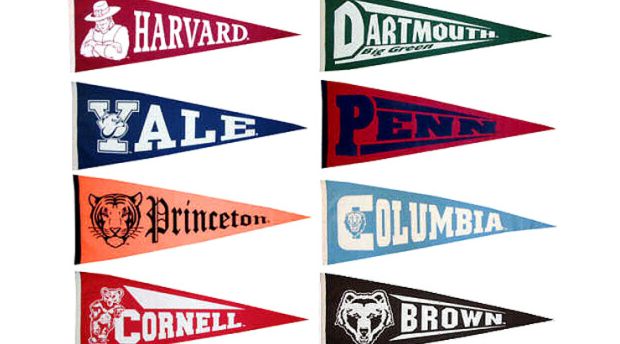 Summary: Yale may take the lead with the most amount of celebrities on this list, but many of the best schools in this country have had their fair share of celebs walk through their doors.

Education is something that many people take seriously. Even with a successful career, many return to school to obtain more degrees and certificates to distinguish themselves even more. Celebrities are some of these people that have successful careers but still take the time to receive a proper education. Ever wondered what celebrities received their top-notch educations from Ivy League schools? Here is a list of 37 stars that obtained educations from the top schools in the country.

Read 7 Things Successful Employees Do Before Noon to learn more.

Julie Bowen – She has become a star for her role as the mother on the TV show Modern Family.

Emma Watson – After garnering stardom as Hermione in the Harry Potter series, Emma moved to the United States to further her education.

Jon Krasinski – Another star from the sitcom The Office, Jon has more than just a smart mouth – he has a smart mind as well.

Laura Linney – Another Brown student and another highly talented actress.

Mindy Kaling – Not only does Mindy have a successful sitcom, The Mindy Project, she has a degree from the Hanover, New Hampshire school.

Aisha Tyler – She is another successful comedian and actress to come out of this school.

Claire Danes – Starting her career with My So Called Life?, Claire then took a break to attend Yale because she understood the importance of an education.

Paul Newman – Best known for his role as Butch Cassidy, this actor also attended the school.

Paul Giamatti – His face is one that everyone seems to know but they probably didn’t know he got his degree from Yale.

James Franco – Frequently starring as a shading drug using character, Franco is far from that type of character in real life. He has multiple degrees from several prestigious schools including New York University.

Meryl Streep – With several Academy Awards under her belt, Streep is equally talented in front of a camera as she is in a classroom.

Edward Norton – Not only are many people jealous of his acting career but many are probably jealous that he attended Yale.

Jennifer Connelly – Not only does she have movies like the Hulk and Labyrinth on her resume but Yale is as well.

Liev Schreiber – With a lengthy acting career, Liev has a degree from a top school to back up his career.

Anderson Cooper – With a degree from Yale, it is easier to trust his credentials as a journalist.

Jodie Foster – It is okay to be starstruck by Jodie. She speaks fluent French as well as acts, write, and directs movies on top of being a Yale graduate.

Donald Trump – You may not like the guy, but he was educated at the prestigious school.

John Legend – Chances are you like this guy more than the other school’s famous alum.

Elizabeth Banks – Not only is Elizabeth a talented actress but she is also a writer and film director so it is no surprise that she has a top education.

Natalie Portman – It was a special time for our society when Natalie was attending Harvard because on campus at the same time was the creator of Facebook, Mark Zuckerberg.

Conan O’Brien – This comedian has jokes just as clever as his education.

John Lithgow – A man of many talents and many star roles, this funny performer calls Harvard his alma mater.

Ashley Judd – Before becoming a star, Ashley obtained a degree from Harvard.

Rashida Jones – Not only is she daughter of Quincy Jones but she is a successful actress and Harvard grad.

Matt Damon – Although he played a Harvard janitor in Good Will Hunting, the Boston native was actually a student at the school first.

B.J. Novak – Attending an Ivy League school is no laughing matter but this funnyman “The Little Man” of Inglourious Basterds attended this university.

Tommy Lee Jones – His friends may know him as the Harvard graduate, but the rest of us known him as an amazing actor.

Bill Maher – Having created the HBO show Real Time with Bill Maher, one of the most successful political pundits today, his education at Cornell when he was younger had to have helped.

Jane Lynch – She is a very intelligent person as well as a comedian.

Anna Paquin – As one of the youngest actresses to win an Academy Award, Anna took a break from acting to obtain her education.

Jake Gyllenhaal – Jake has been thrown into numerous roles of “less than smart” characters but is definitely not so himself.

Art Garfunkel – Who would have thought that this talented singer/songwriter also graduated from this school?

David Duchovny – A Princeton education may have helped this actor with his famous role as FBI agent Fox Mulder of The X-Files.

Brooke Shields – It is a wonder that Brooke was able to find the time to attend the school since she has been acting from the time she was a child. 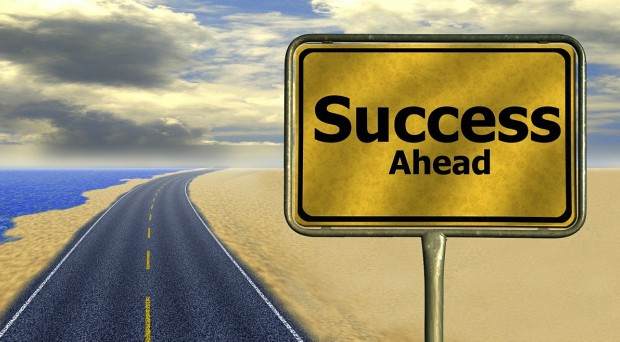 Is Your Career on the Right Path? 7 Ways You Can Tell 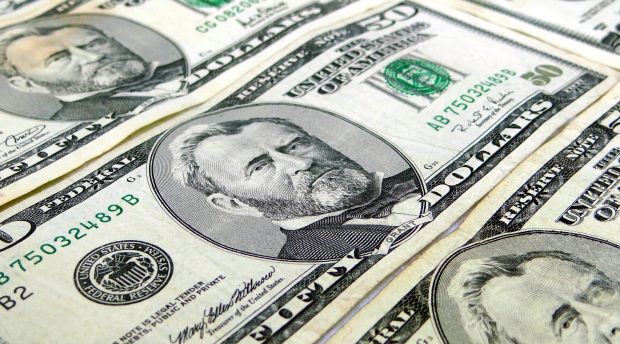 How to Pay for Business School 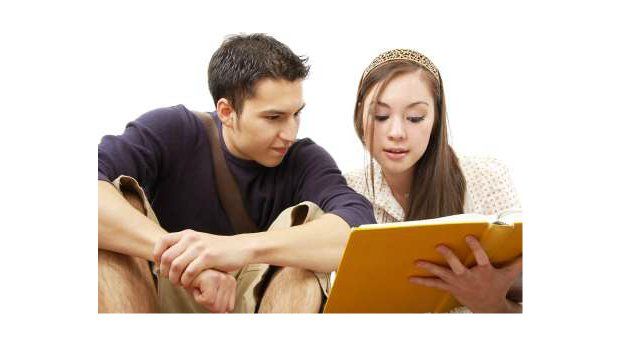 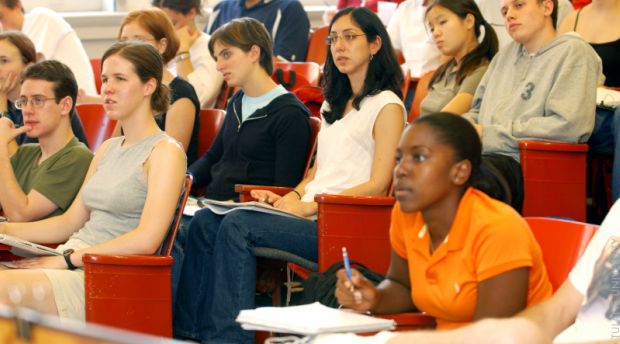 How to Get Letters of Recommendation from a Professor 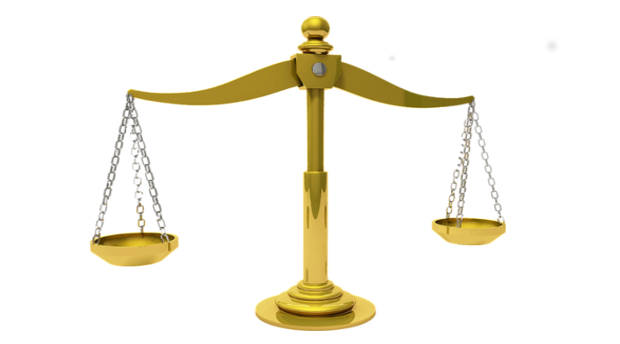 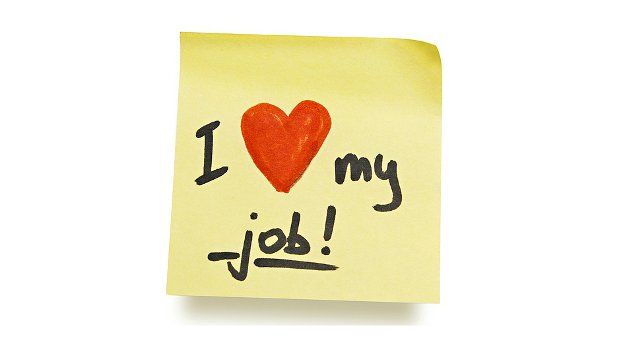 7 Ways to Know You Are in the Right Career 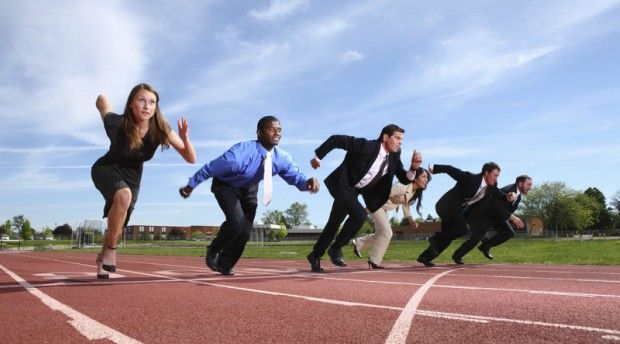 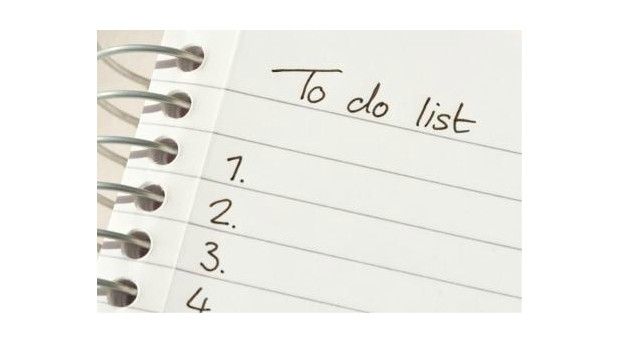 Make These 5 Other To-Do Lists
Let’s Get Social
Feel like getting in touch or staying up to date with our latest news and updates?
Related Posts
Latest In Work Relationships